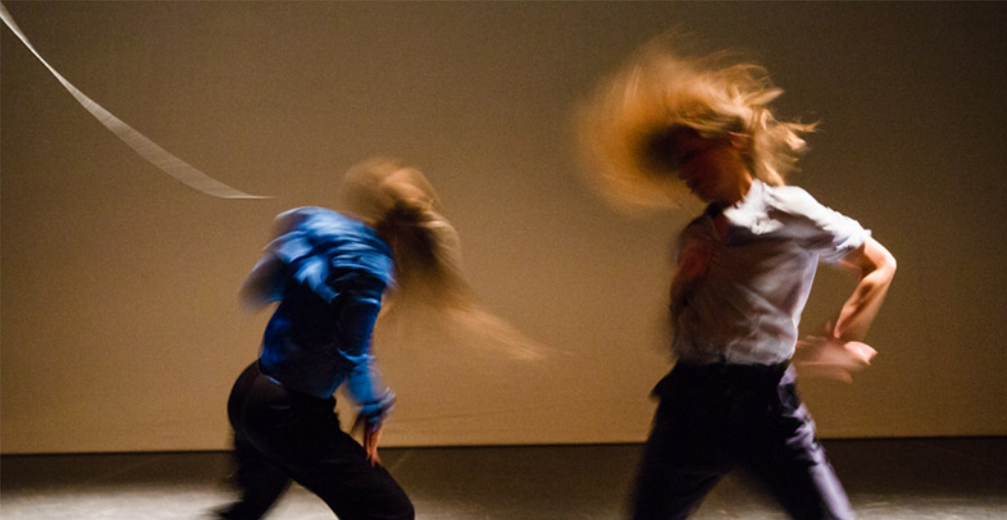 Over a periode of three years they performed Sisters 180 times. Since then, they have worked both alone and in collaboration with each other creating performances in the border of documentary and fiction, strongly shaped by their North-Norwegian identity and background. Their aim is to bring everyday life into theatre and theatre into everyday life while holding on to humorous and up-lifting expressions. Working in close collaboration with different artists and forms ensures an ongoing freshness and dynamic in their work.

They both studied at the London Contemporary Dance School. From 1991 – 2009 they worked extensively in Belgium and the Netherlands with dance companies such as Ultima Vez / Wim Vandekeybus and Angelika Oei. Their work is presented both nationally and internationally, both in traditional black-box settings as well as site-specific locations.

Recent works include Digging into my Magnificent Trashbin I’m searching for my Life (2018), a piece consisting of 5 different solo and a group piece,  PUST/EXHALE (2016/17) set in a big inflatable bubble with dance, voice, text and electronic music, Sisters 11 years later (2014), addressing existential questions of sisterhood and the challenges and blessings of close family ties. HomeMade (2013), a site-specific performance using different homes in Tromsø and Chew It! (2013), a work set in a restaurant revolving around the movement of chewing.